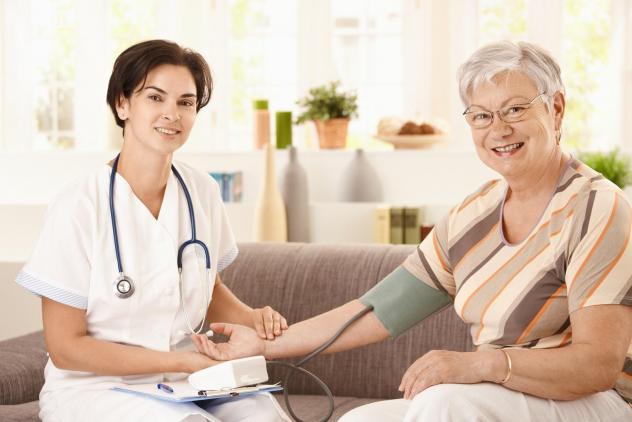 It's different when you get older. The bad LDL cholesterol isn't so bad after all, and blood pressure levels can be a little higher when you are 60-plus, a new study has confirmed.

A healthy blood pressure reading has been 140 or under (that's the systolic pressure, the first of the two readings), but this was recently raised to 150 for the over-60s.

The new recommendation caused all sorts of protests, including claims that the change would kill people, but a new study has found that it was the right decision.

Keeping the systolic reading at around 150 when you're 60 or older is good enough, say researchers from Oregon State University. After an extensive review, the researchers said there was no evidence that a more intensive management of blood pressure levels among the elderly yielded any health benefits. In fact, keeping readings too low can be harmful for the elderly, who may feel light-headed or dizzy, and could contribute to dangerous falls.

The researchers accept that hypertension (high blood pressure) is potentially dangerous, and can lead to heart problems and stroke, but it's also easy to treat through improved diet, exercise, weight control and lifestyle changes.