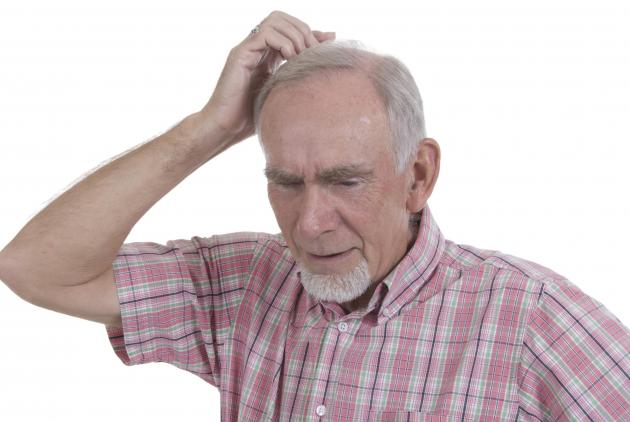 The next time you puff up a flight of stairs, bear in mind it's not just your heart and lungs that are struggling.

Scientists have found that people in poor physical health are also more likely to suffer from memory problems.

U.S. researchers found the the risk of developing learning and memory problems is 'significantly greater' for people with poor cardiovascular health than people with at an 'intermediate or ideal' level.

The study, published in the Journal of the American Heart Association, found that people who had the poorest heart health were more likely to have problems with learning, memory and verbal fluency tests than people with better heart health.

The study involved 17,761 people aged 45 and older who, at the outset, who had normal cognitive function and no history of stroke. Their mental function was evaluated four years later.

Each of the factors were rated as poor, intermediate or ideal.

After accounting for differences in age, sex, race and education, researchers identified cognitive impairment in 4.6 per cent of people with the worst heart health scores.

But it was only noted in 2.7 per cent of those with intermediate health profiles; and 2.6 per cent of people with the best cardiovascular health.

Decline: People who had the poorest heart health were more likely to have problems with learning, memory and verbal fluency tests, researchers found

Dr Thacker said the differences were seen regardless of race, gender, pre-existing cardiovascular conditions, or geographic region, although higher cardiovascular health scores were more common in men, people with higher education, higher income, and among people without any cardiovascular disease.

Although mechanisms that might explain the findings remain unclear, Dr Thacker said that undetected strokes could not be ruled out.