Home Blog Why Your Love Handles Are So Hard to Lose

Why Your Love Handles Are So Hard to Lose 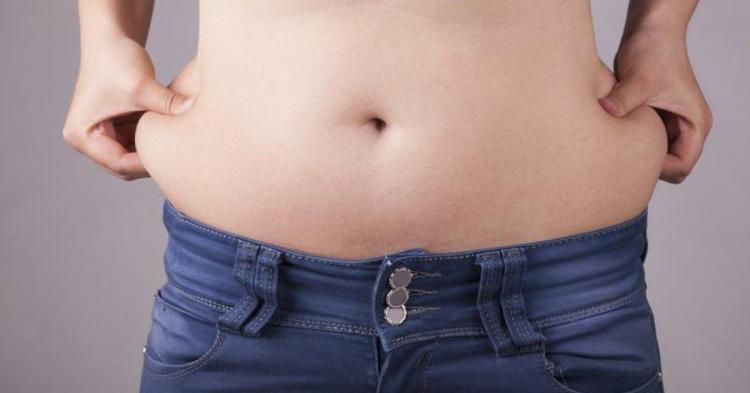 Belly fat is the bane of exercisers everywhere, but the kind that sits on our sides is even tougher to lose.

Why you get them in the first place

The reason this side fat exists in the first place has to do with physiology. For men in particular, there are more fat cells in this region, making it a convenient depot for the body to dump excess triglycerides, the storage form of fat, says Jeffrey M. Willardson, Ph.D., C.S.C.S., a professor of kinesiology at Eastern Illinois University.

Fat wants to go to its house to the fat cells so that's the place where you're likely first going to put your fat, adds Wayne L. Westcott, Ph.D., an instructor of exercise science at Quincy College in Quincy, MA.

Of course, love handles develop over time not overnight. Blame a lack of workouts; empty calories; and lots of stress and poor sleep, which can up cortisol and adrenaline levels, encouraging fat storage, says Willardson. And remember: Some people, due to age or genetic predisposition will always have a little more fat in that area regardless.

Why they're so hard to lose

But once love handles make themselves known, biology makes them tough to ditch. You lose fat in the reverse order that you deposit it, says Westcott. And typically for men, the last place they lose fat would be that midsection area the first place they put it on.

What gives? If you think about fat storage from an evolutionary standpoint, it could be that we put fat on in our midsection first because it's easily accessible energy your body could grab if it was fasting or faced with a shortage of food. So when you aim to lose fat, your body takes it away from arguably less essential areas like the face first, Westcott says.

Areas with the highest concentration of fat cells are also the most difficult to firm up, says Willardson. The love handles in particular are problematic because the muscles under them your obliques are thin, so they won't bulk up, explains Westcott. (Think of them as a piece of plywood rather than a 6x6.)

What to do about it

So what can you do? Overall, a plan of muscle conditioning exercises will improve functionality, posture, and metabolic after-burn, notes Willardson. Consider total-body moves like squats, upper body puling and pressing, and core work (planking type movements) every other day plus high intensity interval training on alternate days, he says.

Don't obsess on your core, though. You don't necessarily lose fat in the area you train, reminds Westcott. The majority of research suggests spot reducing working specific body parts to lose fat there doesn't work. Although it's worth noting that there is some evidence that finds that on top of cardio, strength training, and a healthy diet, specific targeted exercises can indeed impact fat loss, says Westcott.

His suggestion? Incorporate a few moves three times a week that target the obliques. Consider the bicycle crunch: Lie on your back, extending one leg, while bringing the opposite knee toward your chest. With your hands behind your head, touch your opposite elbow to the close knee. Twist your body and touch the other elbow to your other knee.