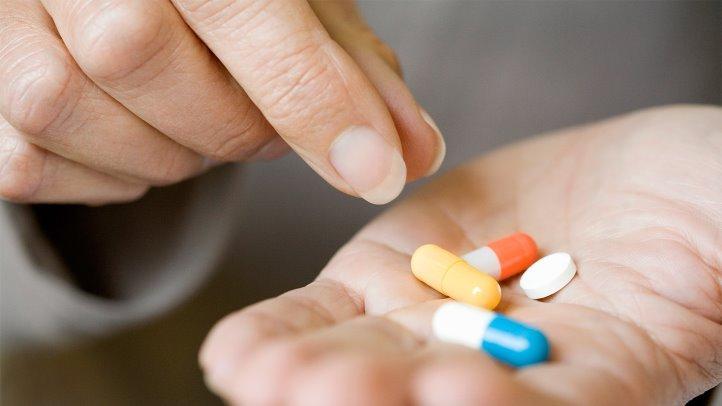 Where you diagnosed with high Cholesterol Levels and been prescribed Zokor or other Statins? Read the below article by an American and if you surf the internet you will find dozens of reports by several Professors and medical people:

I just started selling Health Insurance and during my first two days in the business I ran into two people using Lipitor and paying about $100 per month for the stuff. I had heard something about statins, the class of drugs being prescribed to lower cholesterol, having some negative side effects, so I decided to investigate.

Dr. Golomb has received more than 4,000 reports of cognitive dysfunction related to the use of statins. Some of these dysfunctions were so severe they were diagnosed as Rapidly Progressing Alzheimer's Disease.

I then read an article by Dr. Julian Whitaker on Statins and Memory Loss. Then, I read another article by Dr. Duane Graveline and another by Chris Masterjohn, both about the harmful side effects of statins.

What they found is that cholesterol, manufactured in the liver and the glial cells of our brains, is absolutely crucial to the efficient operation of the brain. Our brains love the stuff. It is found in the MYELIN SHEATHS that insulate the neurons and speed up nerve conduction.

These folks also report that the statins also have an adverse affect on our TAU Protein, a protein made by our brain cells that helps maintain the strength of the brain cell structure itself.

Abnormal TAU proteins promote the formation of NEUROFIBRILLARY TANGLES that appear in the brains of patients with ALZHEIMER'S disease. Now, I'm really starting to get steamed at this point, right? Also, this abnormal TAU situation is linked to both Parkinson's disease and ALS, Lou Gehrig's Disease. Damn!

They went on to say that not a single study shows that statins are beneficial for women. Not One! We still trust our doctors, don't we? We do whatever they tell us, even when it kills us.

They also point out that statins also activate a gene signal in muscles called ATROGEN-1 which then targets key muscle proteins for destruction. This causes muscle atrophy and muscle wasting.

They claimed that the combination of this ATROGEN-1 activation coupled with the depletion of our Coenzyme Q-10 is the primary cause of CARDIOMYOPATHY, which is the serious weakening of the heart muscle.
I am really angry by now!

Brothers and Sisters, our CDC and FDA know all of this. The drug companies know it too. Most physicians should know it, but may be too busy counting their money to give a damn. Regardless, if you know anyone taking a statin like Lipitor you may want to share this information with them.

I know I am going to tell everyone I know and everyone I meet to be aware of this incredible situation. It's just one more example of the high crimes being committed by our government and big business every day in America.

This article was written in America but it applies to us in Malta as we rank top in Diabetes per capita.