Home Blog The Knee and Osteoarthritis

The Knee and Osteoarthritis 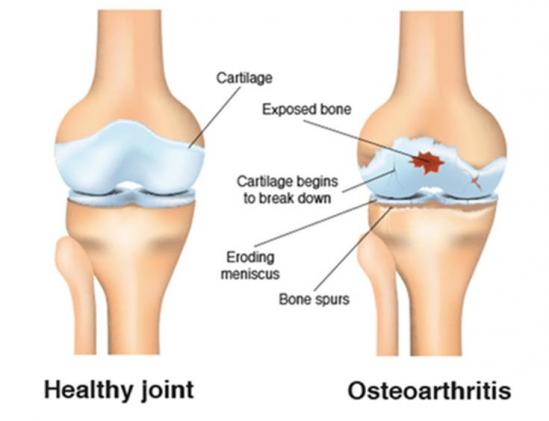 Osteoarthritis is often seen as a wear and tear disease, and an inevitable consequence of getting older. But a new study suggests the opposite: the more you exercise, the less likely you are of ever developing the condition.

Earlier studies had found some connection between running and the development of osteoarthritis in the knee, but these involved elite athletes, and researchers from the Baylor College of Medicine wondered if the same would be true for the general population.

When they asked 2,683 participants, with an average age of 64, about their lifestyles and health, nearly 30 per cent reported that they had done some running at some point in their lives.

Regular running at any time in our life protects against knee osteoarthritis, the researchers concluded.